Give Me One Night 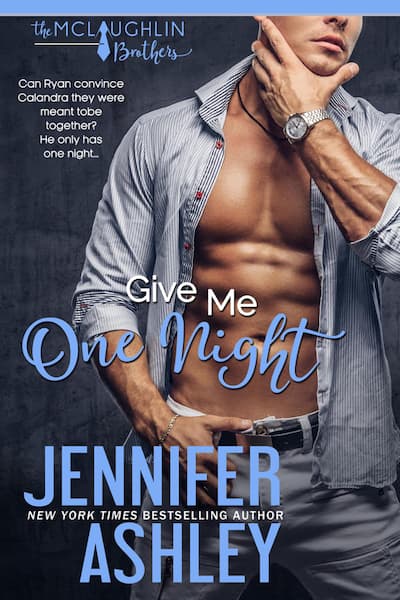 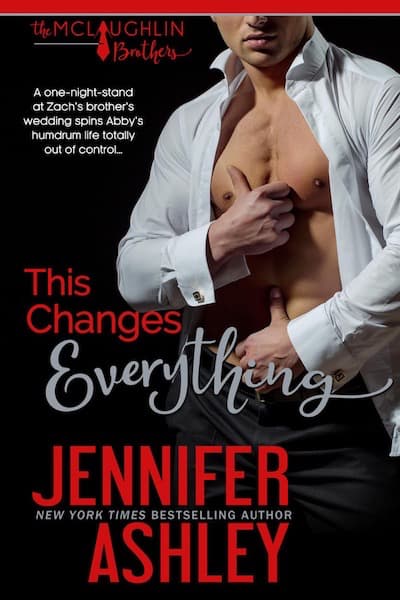 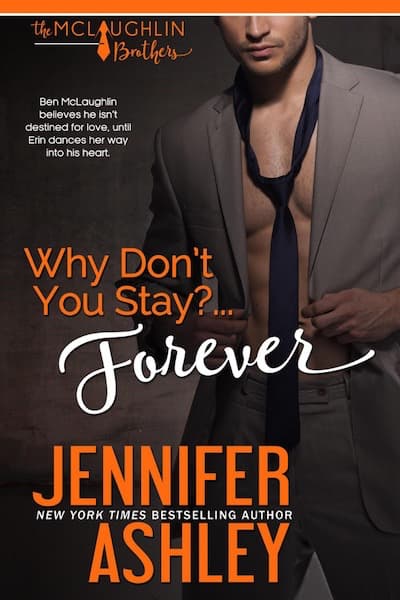 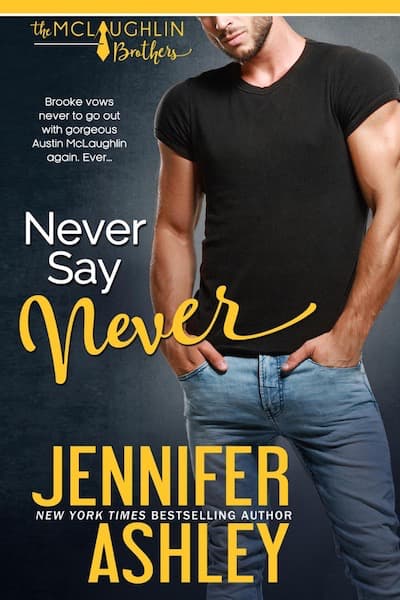 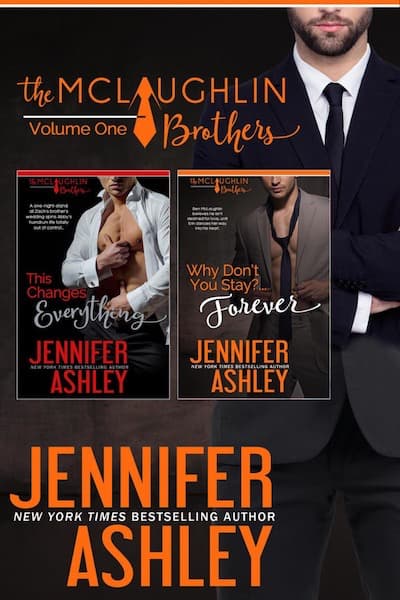 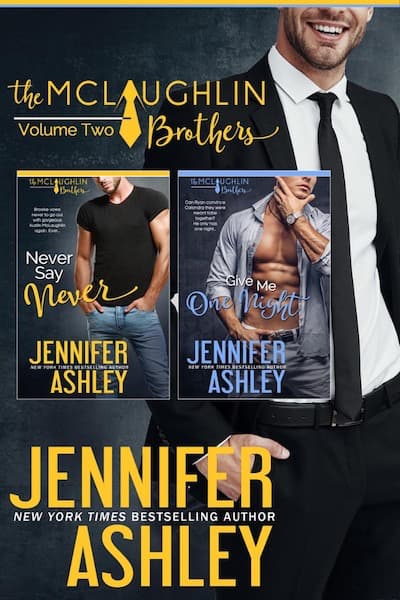