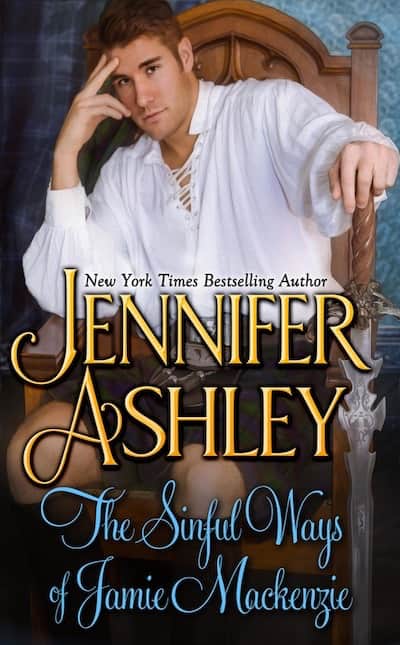 When in trouble, seek a Highlander …
Even if you pushed him into a river ten years ago …

When Evie McKnight slams into Jamie Mackenzie on a quay on Southampton, she flashes back to the day she accidentally knocked him into the river Cam. When she fished him out again, he shocked her with a searing, bold kiss before walking away in dripping wet shirt and kilt.

Evie has no business reveling in memories of Jamie then and the nearness of him now—she is betrothed to a respectable man from a respectable and wealthy family. But Jamie appears everywhere in London, assisting Evie and her sisters, becoming friends with her fiancé, and agreeing to be drawn into the heist Evie has planned in order to save her best friend’s father from ruin.

The son and heir of Ian Mackenzie, Jamie has roamed the world encountering adventure after adventure, and now he’s back home to settle down as he promised his family. But Jamie is restless, searching for something he can’t seem to find, trying to live up to his potential as the son of a genius.

When he sees Evie again, he knows what he’s been striving for, and he is not going to let the trivial matter of her betrothal to a dull stick and the fact that she wants to break into the British Museum put him off. Jamie is Ian Mackenzie’s son all right—he’ll use all the Mackenzie determination and adroitness to prove that she is for him, and he for her. 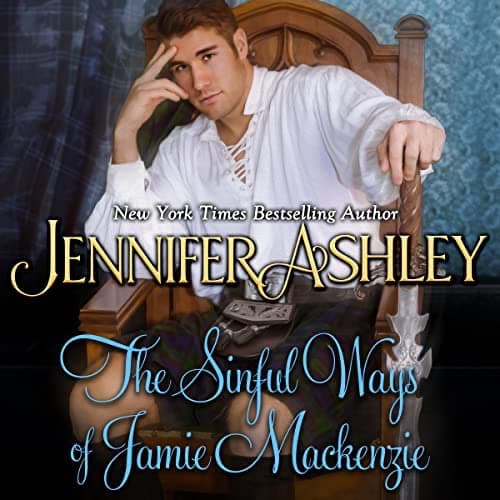 Set in the Edwardian era, The Sinful Ways of Jamie Mackenzie, begins the stories of the next generations Mackenzies, the sons and daughters of Ian, Mac, Cameron, and Hart, and more. 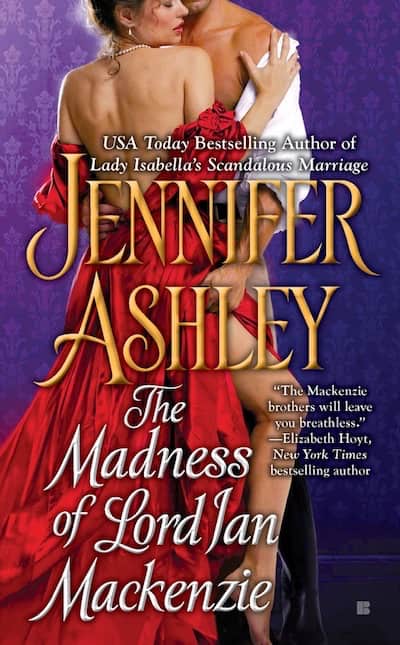 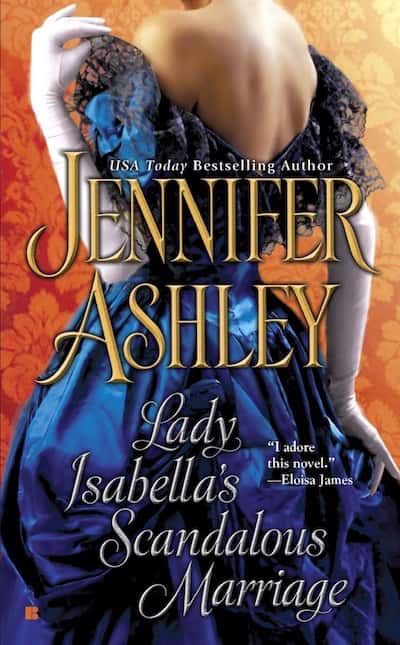 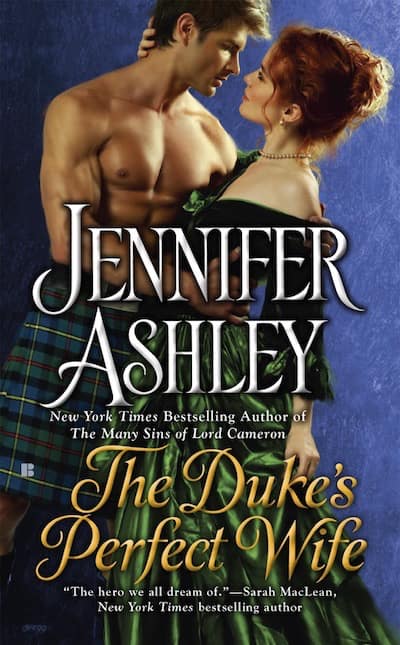 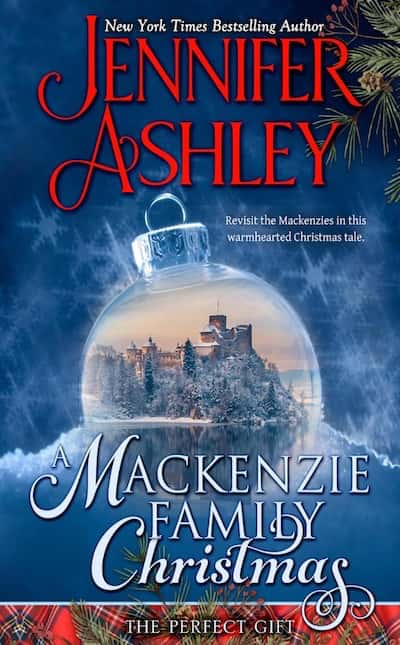 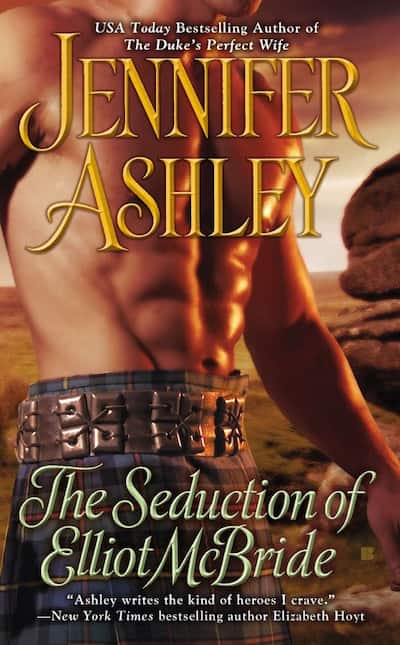 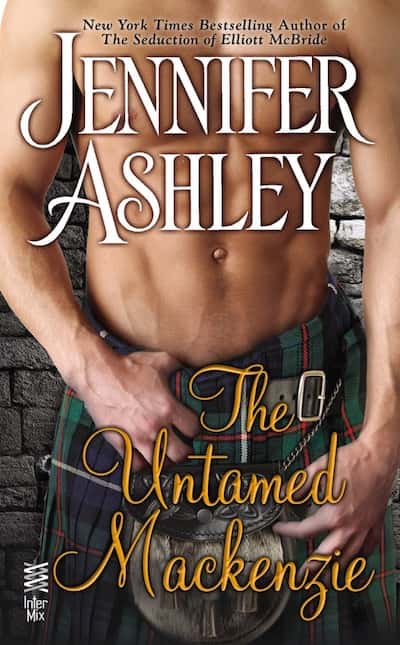 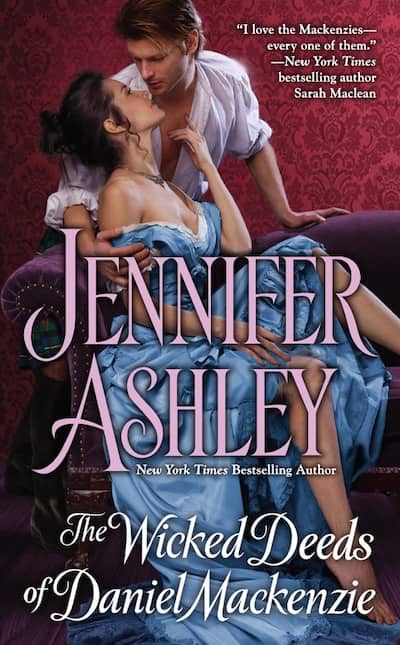 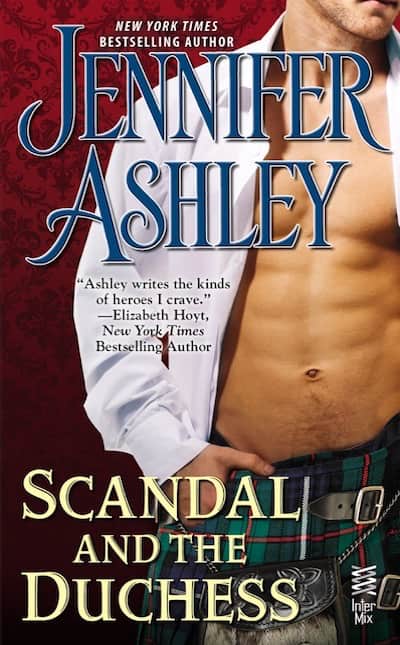 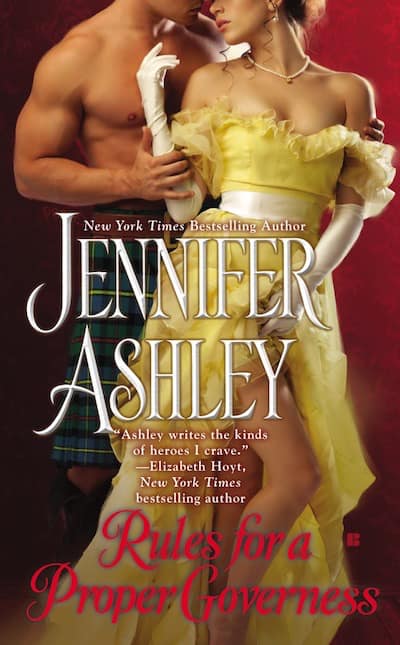 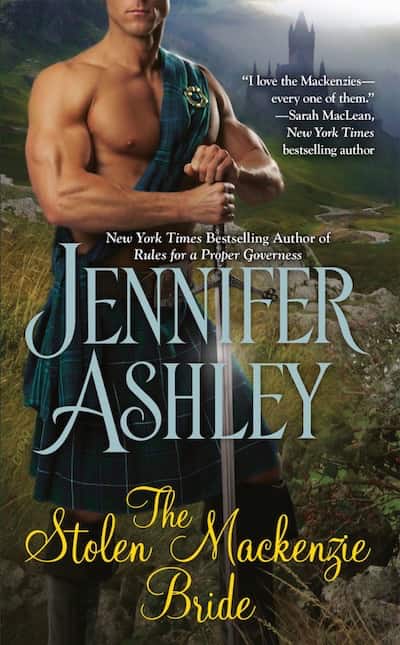 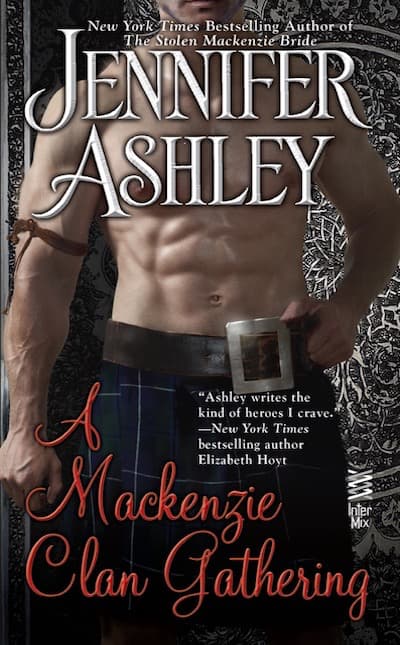 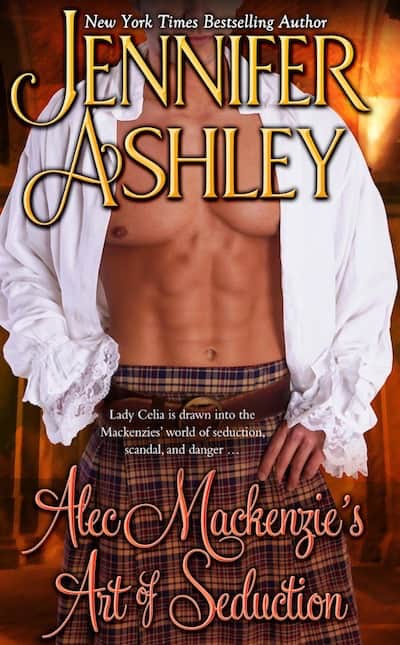 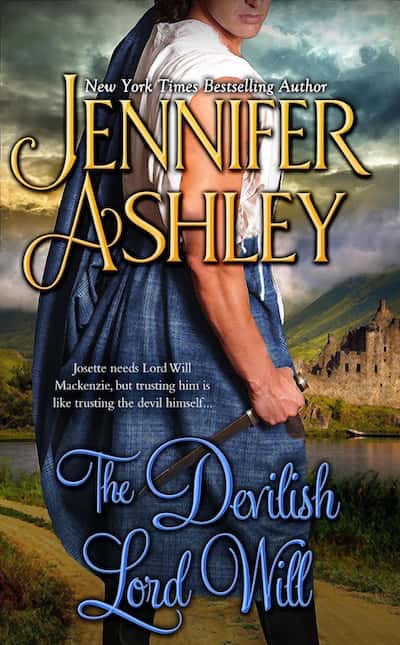 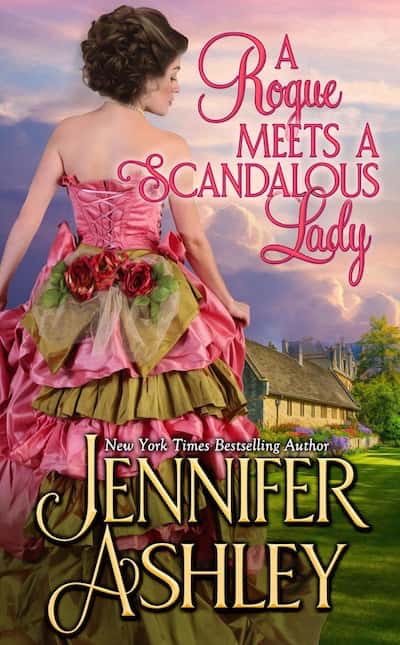 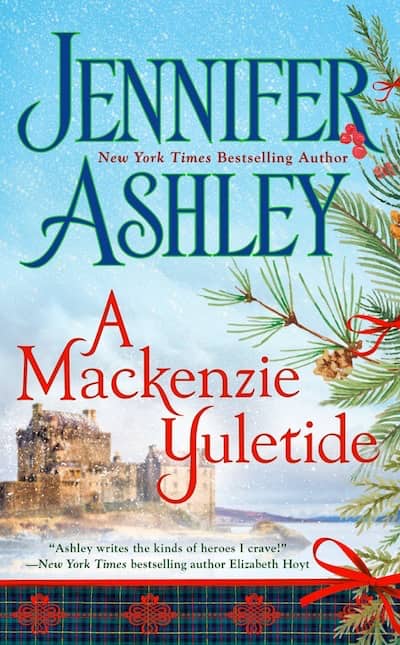 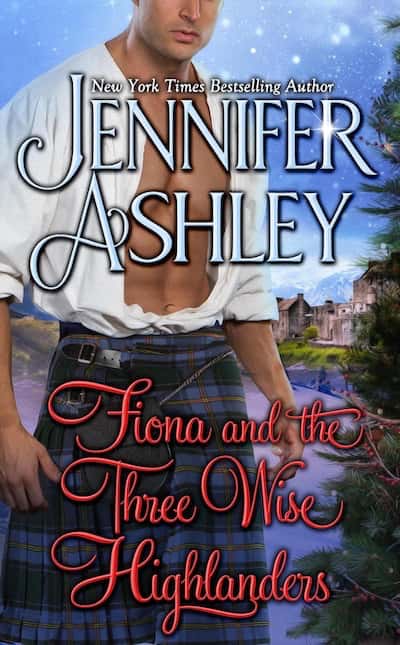 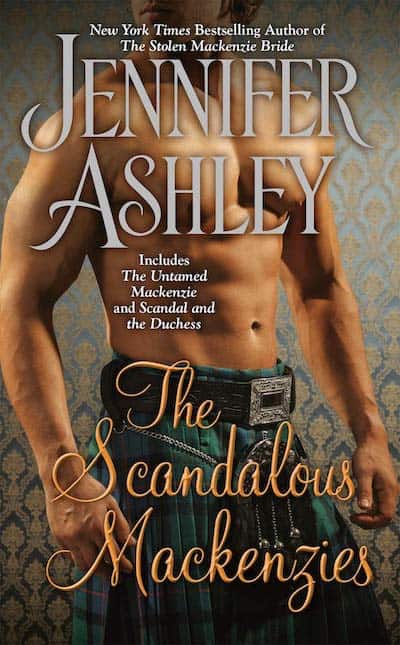 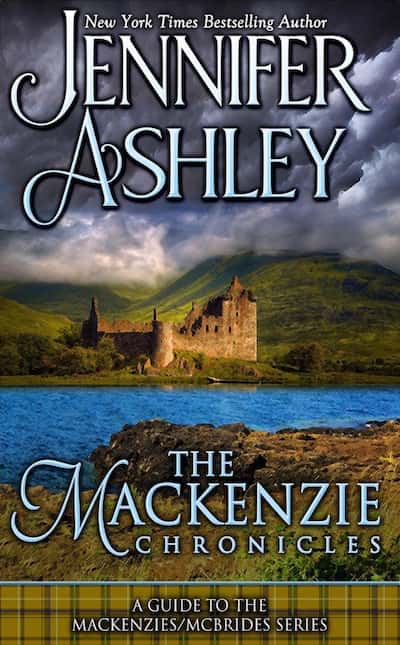 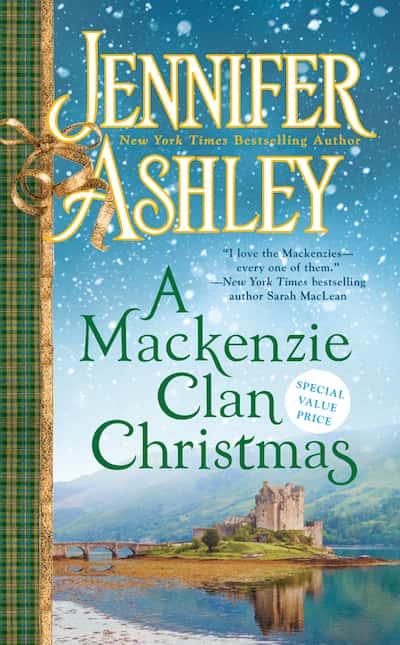 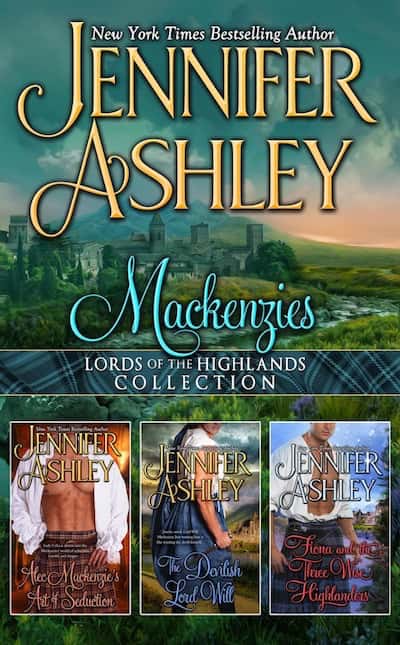