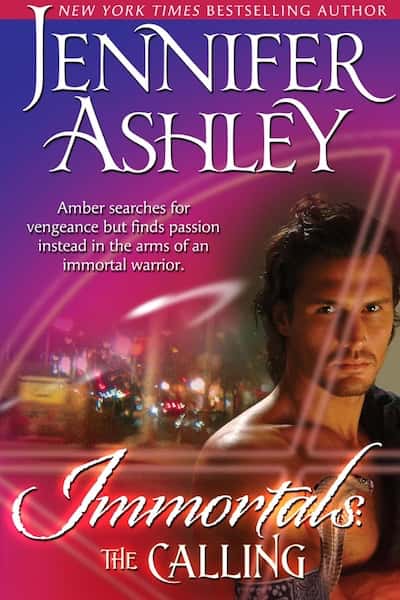 Amber has never heard of the Immortals—ancient warriors who come to the aid of those in trouble, summoned by the Calling spell. She only learns about them when one crashes into the deserted warehouse where she’s fighting the demon who murdered her sister, and proceeds to beat back the demon and destroy every single one of Amber’s protective spells.

Adrian, the oldest Immortal, is intrigued by the lone young woman trying to face an ancient demon, an Old One. He saves her life, and takes her home, wanting to know more about her, and the story of her sister’s quest and death. He discovers that Amber’s sister had found Adrian’s brother, Tain, lost for seven hundred years, and has left clues as to where to find him.

Adrian wants to leave Amber behind, out of danger, as he searches for Tain, but Amber sticks to him, needing to know the truth about what happened to her sister. She’s also drawn to this hard-edged man in the leather coat, who looks more like a biker than an ancient warrior, and finds herself falling for his dark eyes, warm voice, and incredible magic.

Together they begin their quest, traveling to Los Angeles to consult with a vampire master and a dragon, then into the wilderness to continue the search.

But they discover that their quest goes far beyond finding Tain or confronting the demon—the problem touches the edge of a far greater plan that puts the entire world in danger. Only the Immortals—all of them together—can hope to stop it.

The danger to Adrian is even greater—he has found his soul-mate in the warm-hearted Amber and he’ll do anything to keep her safe. 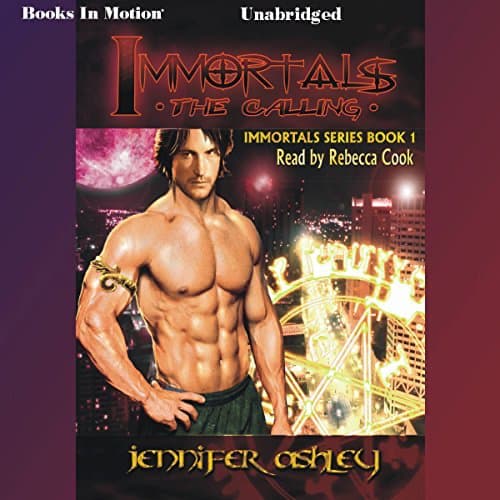 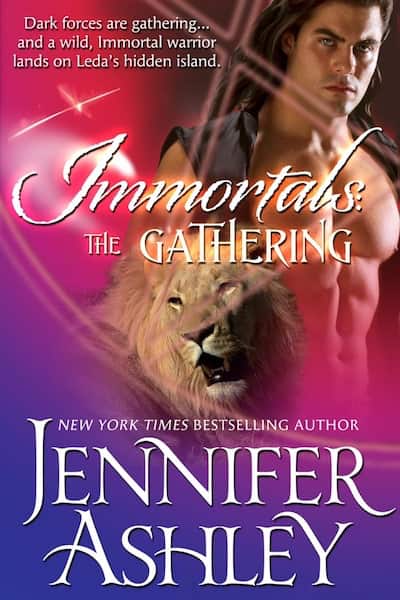 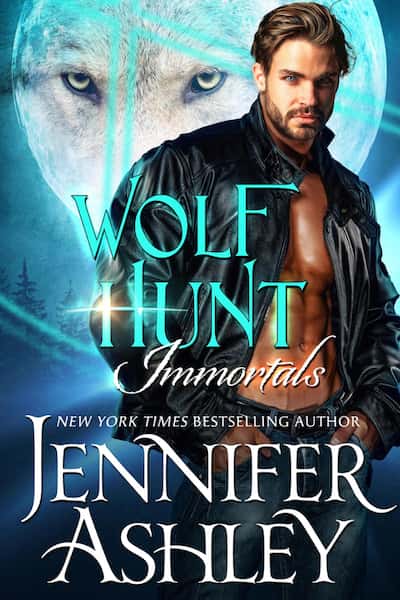 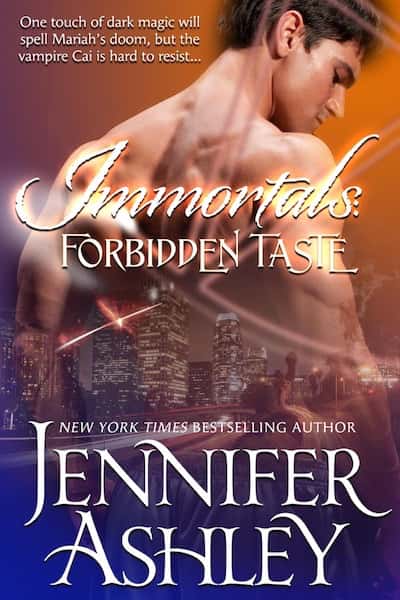 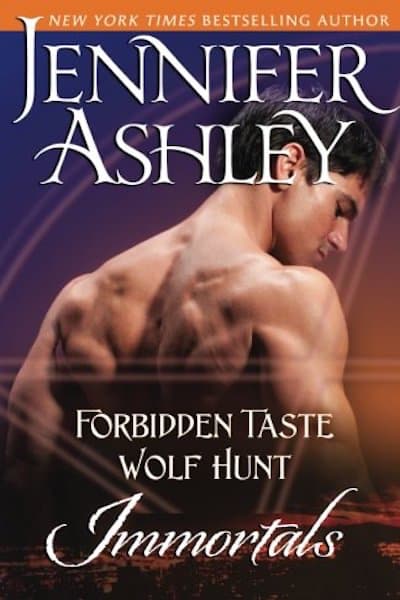