The new Shifters novel is at at last available for pre-order! This book will be in e-book, PRINT, and audio

Kobo and Google links to come. PRINT will be available closer to release date, which is Feb 11.

Iron Master is the story of bear Shifter Peigi, and Reid, both of whom were introduced in Wild Cat (and have played roles in other Shifter novels.) 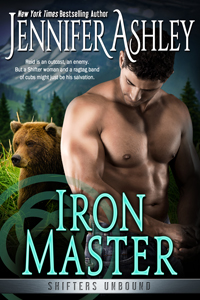 To be clear: A Mackenzie Yuletide is a standalone novella, which is available in e-book. The Print version is bundled into A Mackenzie Clan Christmas (with A Mackenzie Clan Gathering--in print for the first time!!) Or you can buy the bundle as an e-book. 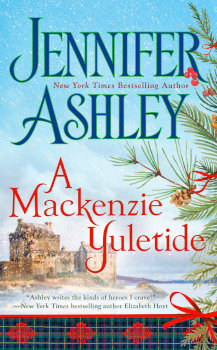 Devilish Lord Will is Out!

As you probably know, The Devilish Lord Will released Tuesday, Jan 15.  Woo hoo!

It is in >>PRINT<< from Barnes and Noble and Amazon (and wherever else it gets distributed), and in EBOOK at the usual places (Kindle, Kobo, Nook, Apple, Google).

Audio is in the works. Angela Dawe will be narrating, but her schedule is such that she can’t start the book for a few weeks. But it’s coming!

>>Order links for Print and E-book<< This is the final book in the 18th-century Mackenzies trilogy (Stolen Mackenzie Bride, Alec Mackenzie’s Art of Seduction, and The Devilish Lord Will). Although if I get the hankering down the line to write another story, say Captain Ellis’s or perhaps Glenna’s HEA, I might.

For now, I return to the late nineteenth century for a few more entries, including A Rogue Meets a Scandalous Lady (David Fleming’s story) coming soon!