Book 3: Tales of the Shareem 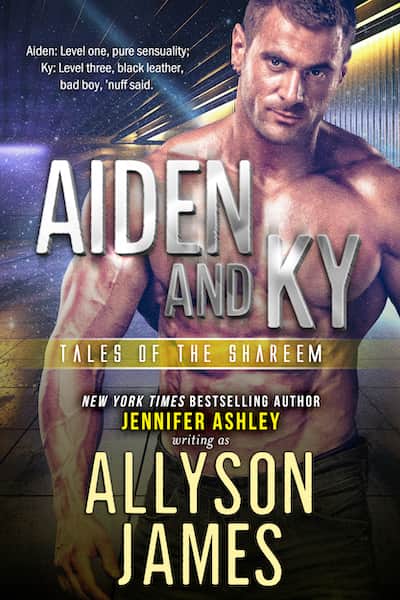 Brianne, a woman of the ruling family, has never seen a Shareem, until she spies Aiden, a level one, in a coffee bar in the working-class part of town. Unknown to Brianne, her bodyguards arrest Aiden for even looking at her, and Aiden is locked away, scheduled to be terminated.

Ky, a level-three Shareem and Aiden’s closest friend, is furious. He tries to extract Aiden, which only ends up in him being arrested alongside him.

Brianne, horrified, has both of them freed, but Ky wants to teach Lady Brianne a lesson to make up for almost getting Aiden killed. Aiden accompanies him, and Brianne finds herself alone in a train car with two Shareem men who have many things on their minds.

The incident has Ky bothered for more than one reason—it forced the feelings he’s kept hidden for Aiden to surface. But such things are forbidden to Shareem, as he learned the hard way years ago… 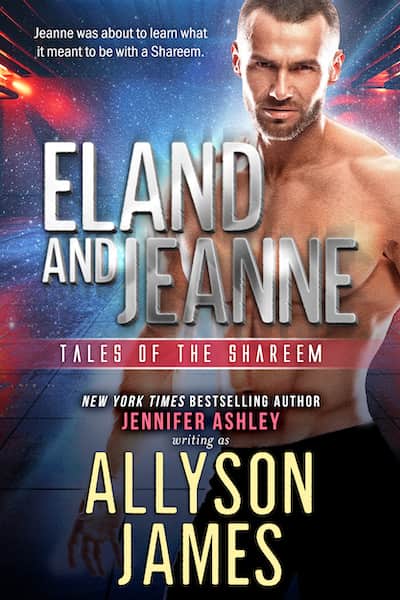 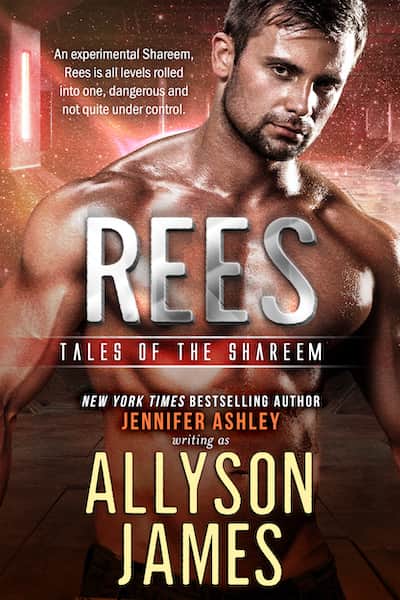 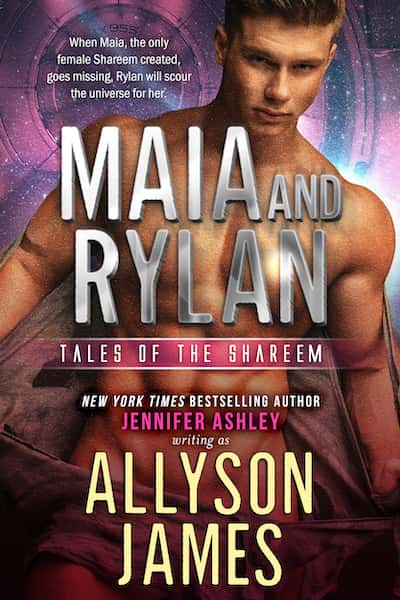 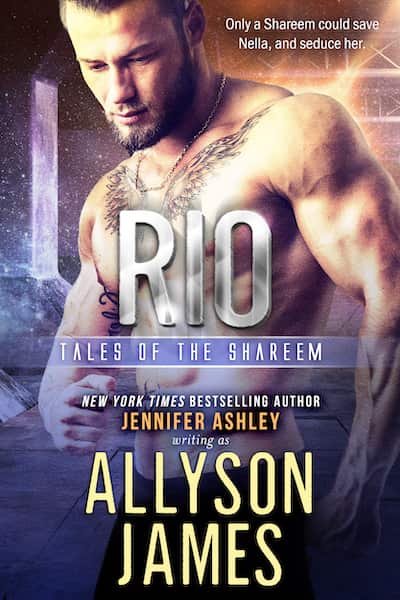 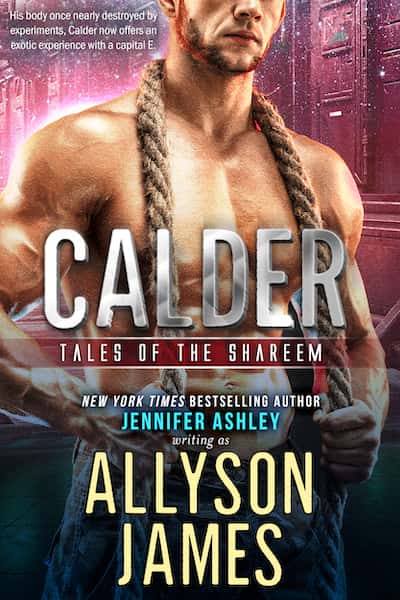 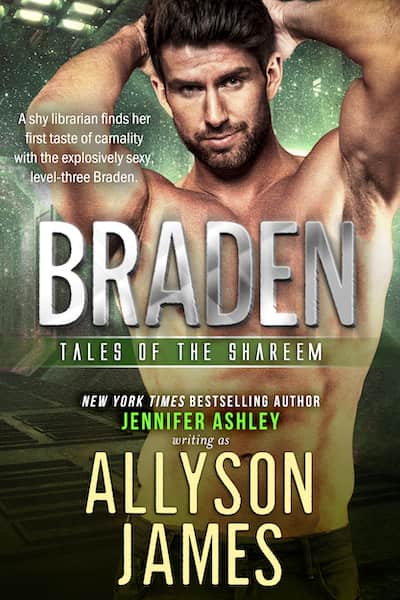 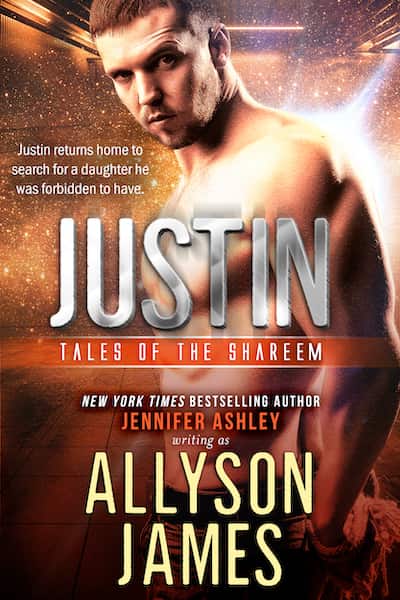 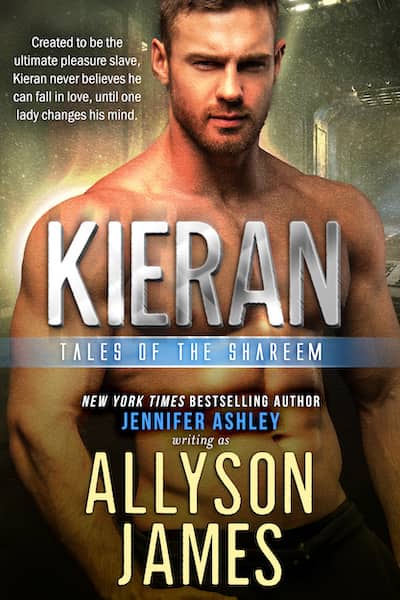 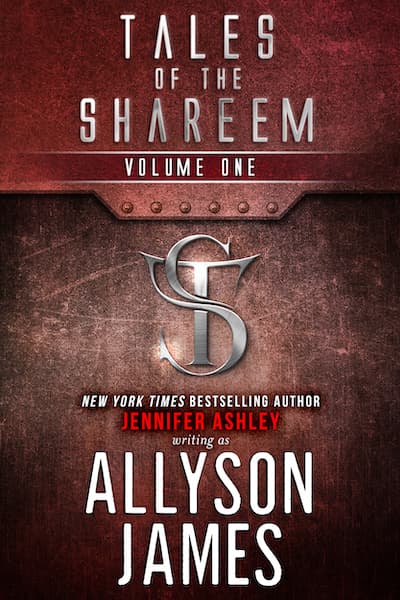 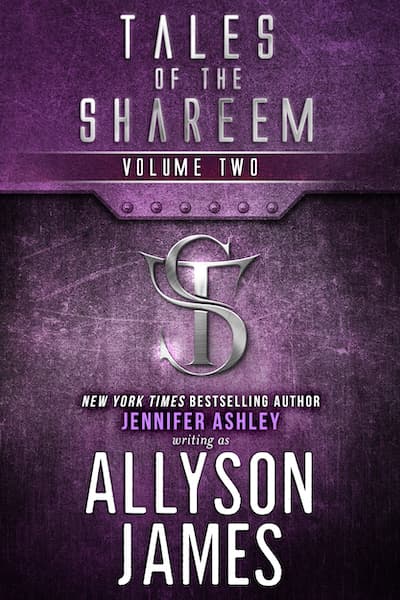 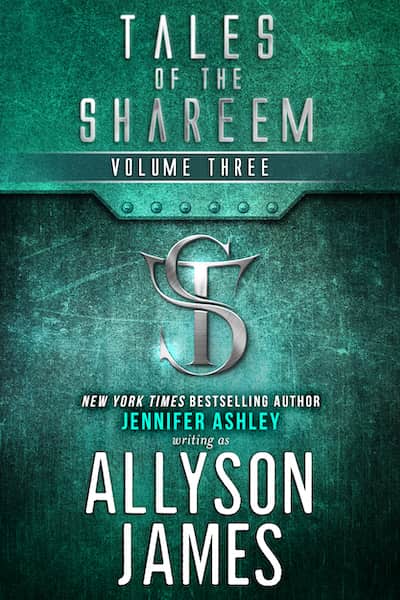