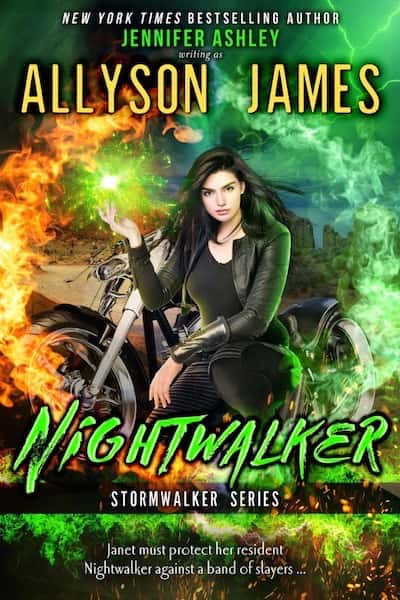 A crossbow’s twang in the middle of the night warns me that an enterprising vampire slayer has come to kill my resident Nightwalker, Ansel, a permanent guest in my Crossroads Hotel and my friend.

When I and my dragon boyfriend, Mick, intervene to save Ansel’s un-life, we discover that the attack is only the beginning of an oncoming storm. I already have my hands full trying to keep my evil half-sister under control, planning for my father’s upcoming wedding, and figuring out what the woman who claims to be Coyote’s wife wants. On top of that, I have a few dragons on my back, plus I’m worrying about Mick, who’s behaving strangely again.

It seems that every slayer around is now is after Ansel, who fears he killed the woman he loves in a Nightwalker frenzy. Things are made more complicated by the fact that Ansel and his girlfriend might have unearthed an artifact of incredible magic.

Now I have to choose between protecting Ansel or facing the most powerful magical beings in the world, who are willing to destroy me, Mick, my hotel, and everyone I’ve ever cared about to get to Ansel and his secrets. 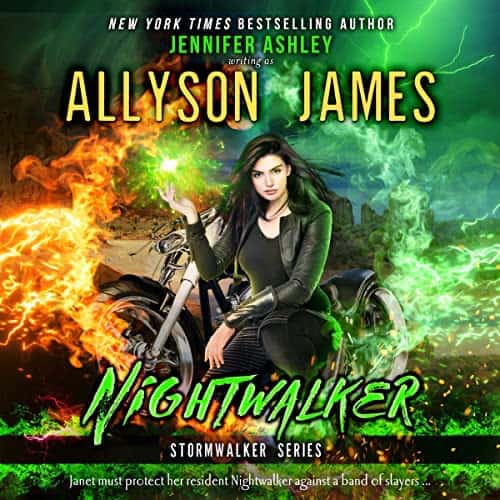 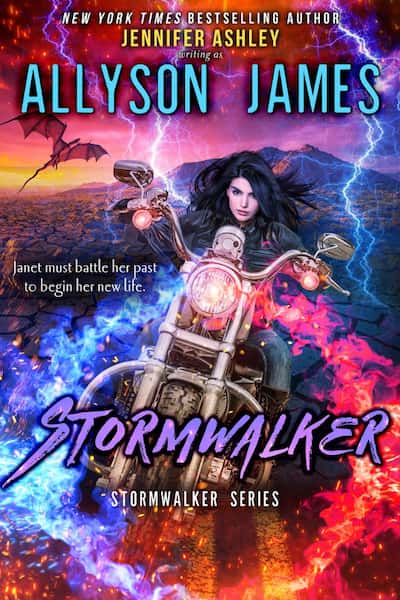 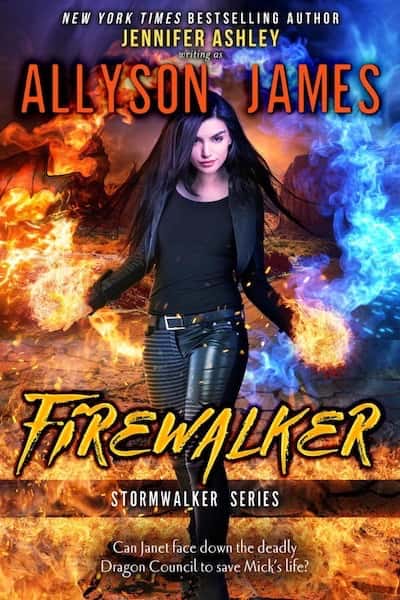 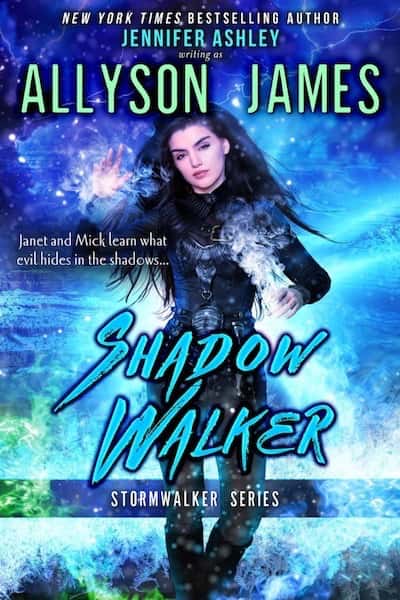 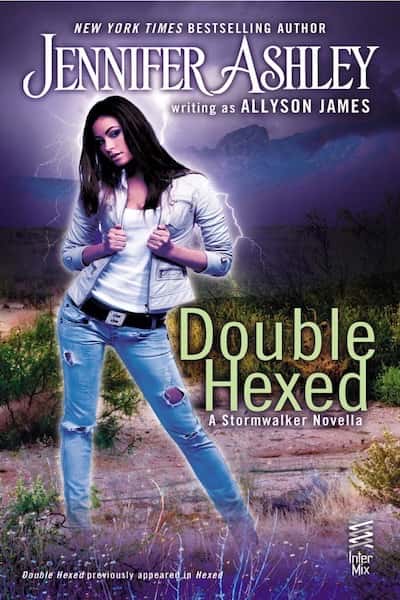 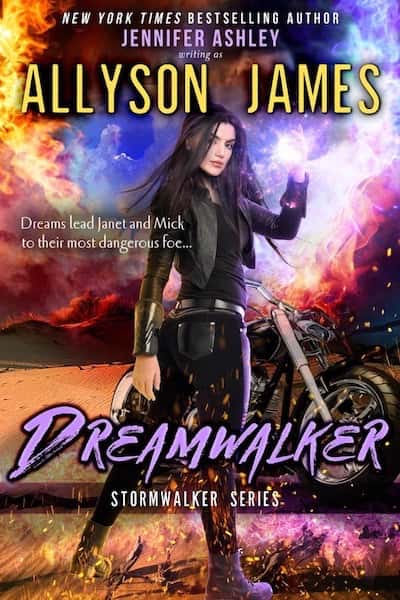 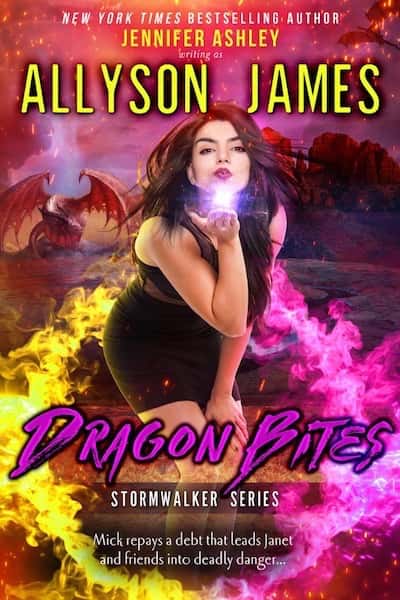 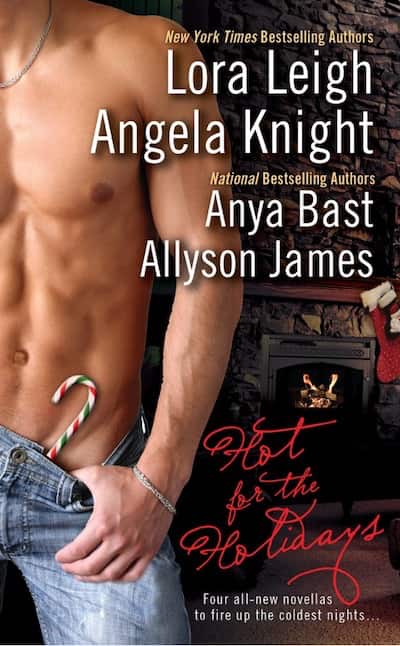 A Little Night MagicStormwalker Prequel Novella (Hot for the Holidays) 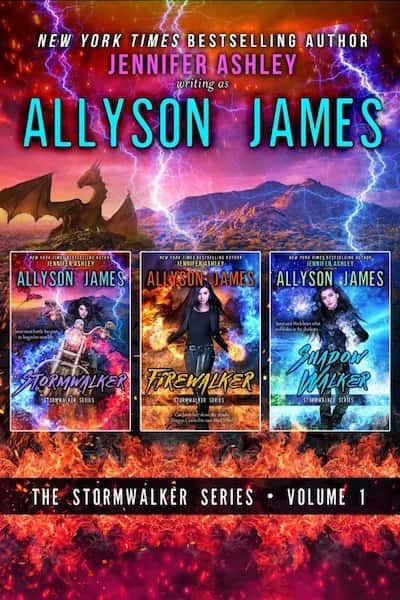 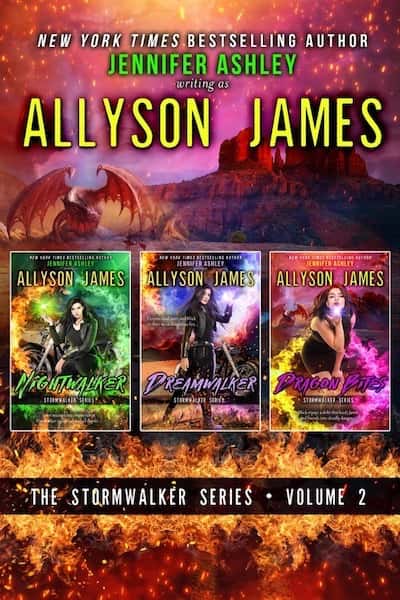